Rising tensions between Beijing and Washington were a dominant theme shaping the global geopolitical risk landscape in 2021. It is unlikely this trend will alter significantly in the coming year. Advocating a multilateral approach in response to China's rising influence, the Biden administration will work with allies and like-minded governments to maintain its tough stance on Beijing.

In particular, through multiple security and defence initiatives (including the Quadrilateral Security Dialogue (Quad), US-Japan, US-South Korea defence pacts, the Five Eyes and the newly established AUKUS partnership), Washington will play a leading role in forging a stronger and expanded alliance to counter Beijing's defence development and geopolitical threat. The Asia-Pacific region will continue to be the main frontline of this geostrategic rivalry. To this end, Washington is expected to commit additional military assets to bolster its already considerable presence in the region. 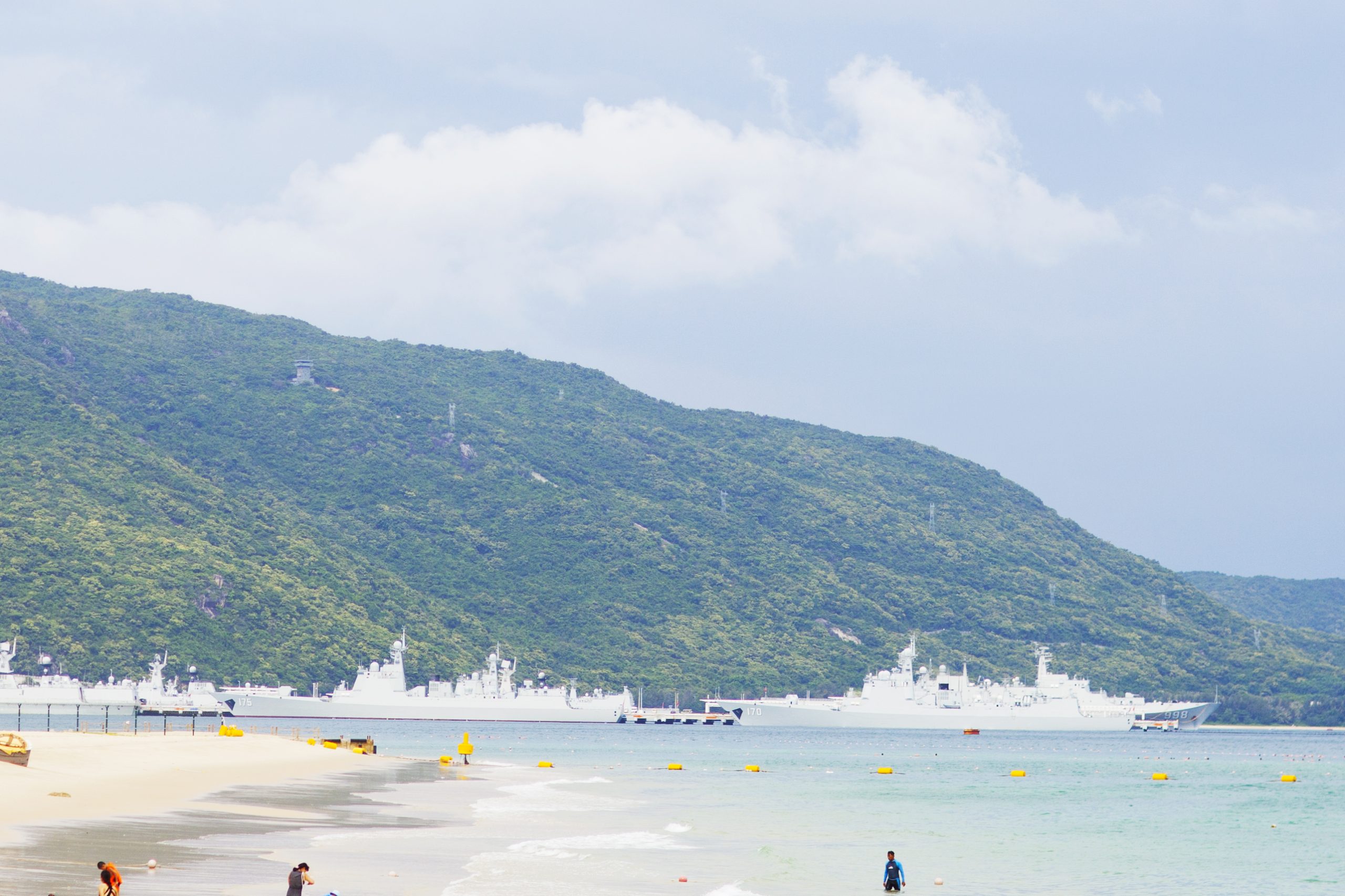 The US military, in collaboration with allies, will seek to monitor and restrict Beijing's military manoeuvres within the two natural barriers encircling China, known as the first and second island chains. For instance, as recent precedent shows, the US navy may deploy a second carrier strike group to regional hotspots, such as the South China Sea and around Taiwan, to reinforce its Japan-based Carrier Strike Group Five led by USS Ronald Reagan.

With improved capabilities, the Chinese military will also keep regular patrols and exercises in its periphery and the western Pacific. Indeed, not only does the Chinese coast guard – now operating the world's largest fleet  – routinely operate in contested waters in the South and East China Seas, the Chinese navy has also ramped up far-sea drills deep in the Pacific, including sailing close to Alaska in what it claims to be freedom of navigation missions. Furthermore, retaining a robust posture towards the US will hold significant importance for China's domestic politics in 2022. The Chinese Communist Party (CCP) will oversee a once-a-decade leadership change at next autumn's 20th National Congress, at which President Xi Jinping looks set to stay on for a third term. Beijing will likely maintain an assertive foreign and defence policy stance as a way of strengthening Xi's legitimacy ahead of this critical political event.

The increase in military build-up and activities will heighten the risk of further tensions, especially when stemming from miscommunication or misinterpretation of one another's intention. While the likelihood of a China-US armed clash, even by accident, will remain low, any incident of close encounters, such as shadowing, could unnerve investors and inject volatility in the region's capital markets.

Despite maintaining a strong military presence to counter China, the Biden administration will likely display a level of pragmatism on other issues. In the long-running bilateral trade dispute, the two sides have struck a more conciliatory tone in recent talks, suggesting a lower risk of retaliatory trade barriers heading into 2022. Rather than pushing for a comprehensive "de-coupling" with China, Washington now seeks to bolster domestic resilience and competitiveness as a means to protect US interests.

Increased predictability in trade relations appears to have been well received by US businesses. The 2021 China Business Report by the American Chamber of Commerce in Shanghai (AmCham Shanghai) showed that US companies' optimism about the business environment in China hit a five-year high, citing increasing revenues and China's low Covid-19 risk. Of the 338 AmCham members responding to the survey, nearly 60% reported increased investment in 2021 compared to 2020, up by 30.9 percentage points, while 72% of US manufacturers had no plans to move production out of China in the next three years.

These figures also underline the importance of commercial interaction between the world's largest economies in the post-pandemic recovery. While the upbeat business sentiment will likely last into 2022, issues such as China's state subsidy, investment barriers and allegations of Beijing's commercial espionage and intellectual property theft will remain key concerns for US businesses operating in China.