The developing world is taking on a strategic significance not seen since the end of the Cold War in terms of global alliances, as its requirement for energy to drive economic growth increases steadily. This trend will be aided and abetted by the West’s climate policies and their impact on new energy provision into next year and beyond.

The demand for fossil fuels in the developing world, already dominated by national oil companies undeterred by Western calls for cleaner energy, is set to grow dramatically in the coming years. This is especially the case in sub-Saharan Africa, where more than 50% of the population lacks adequate supplies of energy for basic power. Western multilateral lending agencies, already imposing a moratorium on energy projects using fossil fuels and offering typically less viable renewable alternatives, will be increasingly edged out of major infrastructure projects as less environmentally scrupulous partners – such as China and Russia – seek to capitalise on the myriad of opportunities.

Although China has ostensibly committed to halting coal-fired energy projects in the developing world, such a commitment will be hard to police or enforce. Political instability in sub-Saharan Africa is at a decade high; new leaders there will see economic growth as a strategic means to consolidate power, often exploiting indigenous resources to feed improving energy supplies. With institutional investors now discouraging Western firms from developing in these regions, governments of all types, from fledgling democracies to dictatorships, will increasingly turn to anti-Western nations where the “green shift” is yet to inspire investors’ behaviour in the same way, such as China and Russia.

Regardless of China’s undoubtedly significant contributions to clean energy technology, the country’s commitment to fossil fuels for energy and manufacturing will remain undiminished in 2022. Beijing’s opportunity to continue expanding influence in the developing world by tying itself to the potential for economic growth through development of energy resources will be hard to resist. The efforts of Western governments to reduce their production of homegrown energy in pursuit of net zero goals will have the undesired effect of encouraging this trend, leading to ever greater dependency on the likes of Russian gas in Europe, OPEC and the US to avoid major energy price spikes during the transition away from fossil fuels. In fact, OPEC and its allies are already set to provide 75% of global oil supplies by 2040.

The stage is therefore set for the developing world once more to be the battleground for influence as the West pushes its potential allies into the arms of its natural competitors, particularly China and Russia. Although the next UN Climate Change Conference in 2022 (COP27) will likely draw more significant climate pledges, this is unlikely to change the view in the developing world that these promises are too little, too late. Consequently, developing countries will see the limited progress on halting potentially damaging climate change – through  limited targets and a refusal to focus resources on mitigation – as a reason to develop their own strategies. 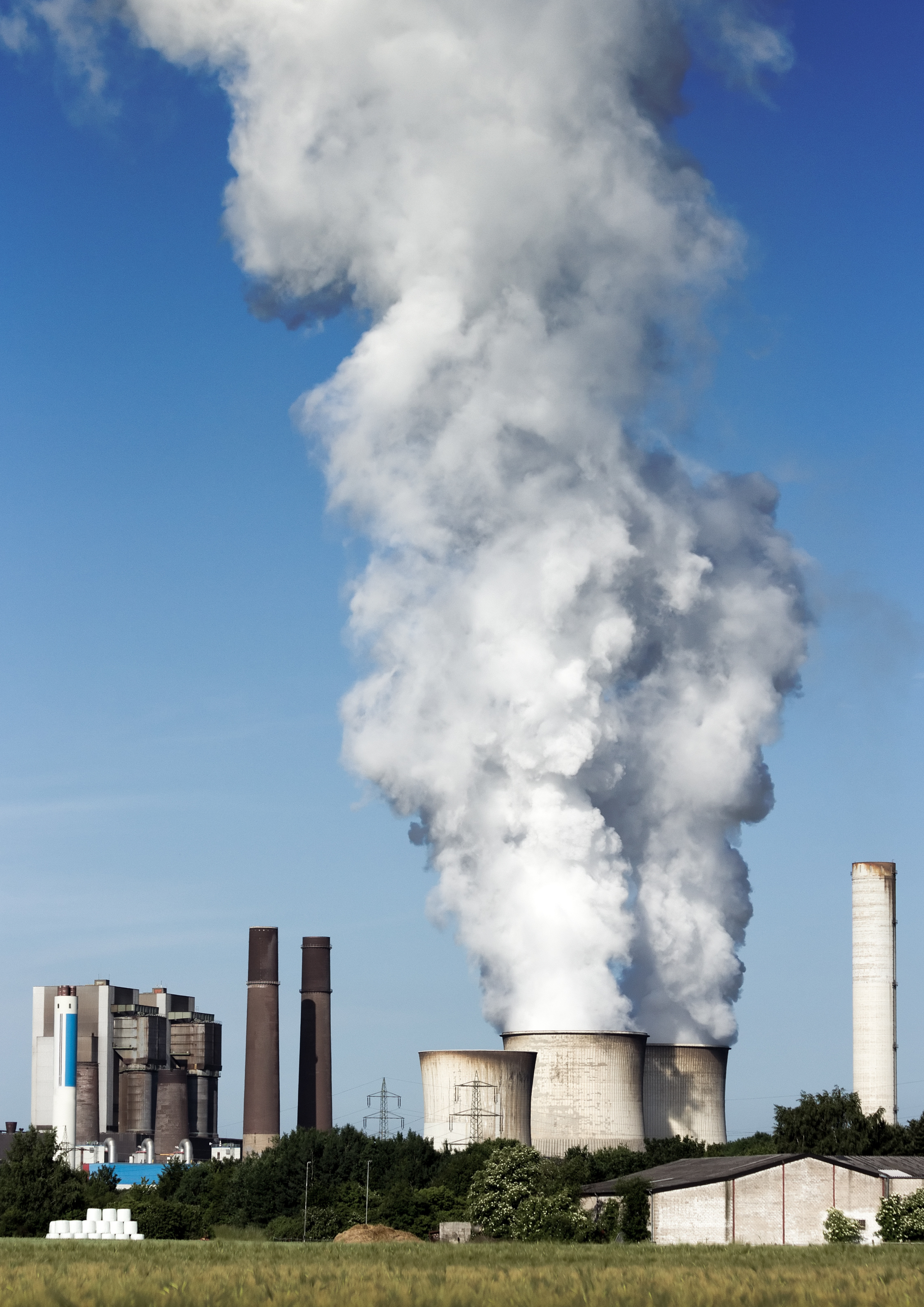 Economic growth remains a key driver in reducing mortality associated with climate-related disasters, such as extreme weather events. Faced with the reality of limited global success in slowing the effects of climate change, leaders in the developing world will increasingly develop their own mitigation strategies, paid for by the economic growth that could accompany the kind of energy investments potentially on offer from anti-Western interests, dominated by Russia and China.

State-owned national energy companies already account for the bulk of fossil fuel production globally and they will continue to increase production in response to the Western retreat. Saudi Arabia’s ARAMCO will raise oil production by a million barrels a day within ten years. Even ‘greener’ OPEC nations such as the UAE have announced over USD 100 billion in new investment into oil and gas projects over the next decade.

At the margins, Iran will continue to ‘run interference’ in countries such as Venezuela, particularly if Tehran is freed from US sanctions under a Biden Administration determined to secure a nuclear deal. Thus, while anti-Western forces will not manifest themselves in a Soviet-style monolith, the opportunities for disparate, but essentially anti-western powers to gain influence around the world are proliferating daily, aided and abetted by Western climate ambitions whose very failings only encourage this trend further.

Home
Next Global Theme
We use cookies on our website to give you the most relevant experience by remembering your preferences and repeat visits. By clicking “Accept”, you consent to the use of ALL the cookies.
Cookie settingsACCEPT
Manage consent