Request a copy of the report below

Sibylline's Mid-Year Forecast Webinar will highlight key trends and issues that have shaped the risk environment for 2021 and offer a strategic forecast for 2022. The Webinar accompanies the release of our detailed Mid-Year Forecast Report.

During this event you will hear from our CEO, Justin Crump, and a panel of experts. They will be giving an update on Sibylline’s 2021 Annual Forecast and will discuss the following points:

Our panel of expert will discuss the following:

• The evolution of key global and regional trends in 2021

• Strategic issues shaping the world into 2022 and beyond

• The post-Covid-19 landscape and what this means for businesses 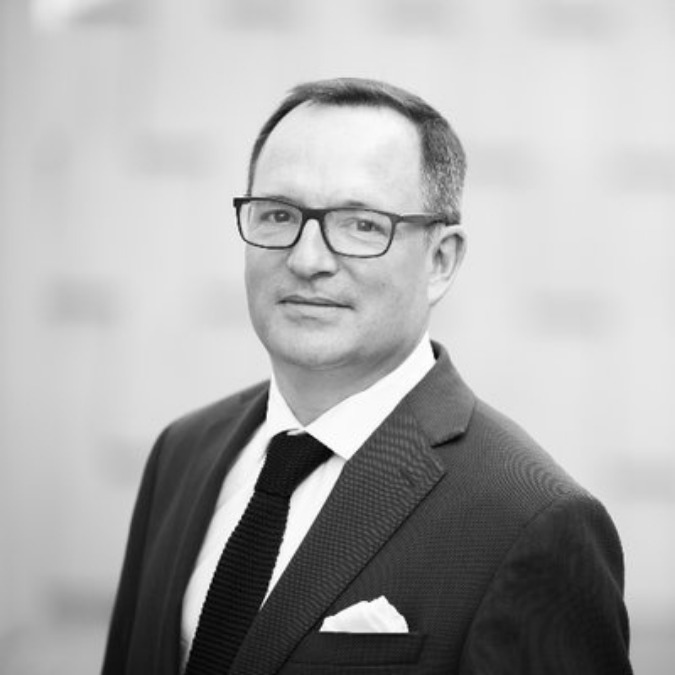 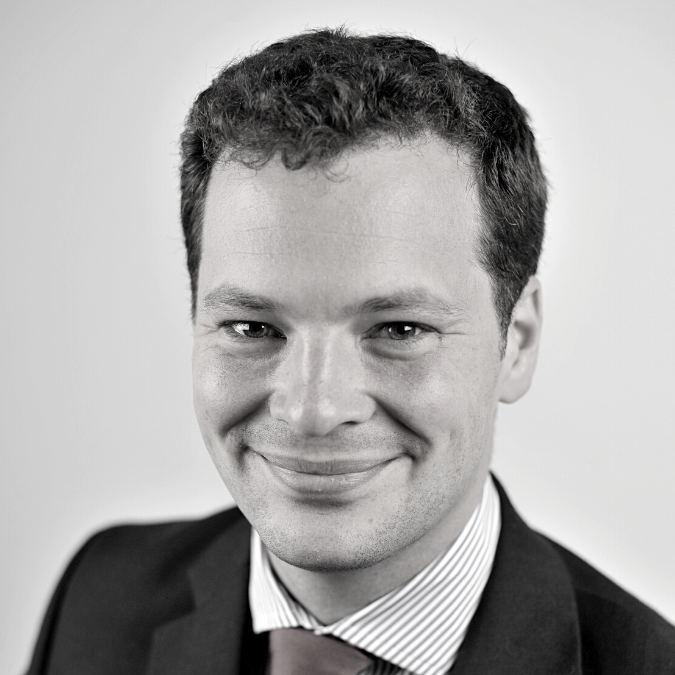 Anna is an experienced energy professional who has been engaged in renewable energy, infrastructure, and venture stage companies since 1998.

Anna has held senior positions at  Shell International for over 10 years where she led numerous deals in renewables and energy technology. Prior to Shell, Anna was the co-founder of Tellurian biodiesel, a leading biodiesel company which was sold to REG in 2008. She also collaborated with Fran Pavley and E2 to create AB32 and negotiate the Low Carbon Fuel Standard. Anna is a co-founder of the Clean Tech Open, the world’s largest cleantech competition, and she has worked at Booz Allen and Hamilton and Wells Fargo & Company.

Anna is a Board Member of Eelpower, a UK based energy storage company and Milamber Ventures, an edtech company.

Anna has a BA from Harvard College. She holds an MBA from MIT Sloan School of Management.

Tom Ashby is a former journalist and editor with a decade of experience in international communications. He has provided strategic counsel on a global basis to heads of state, international organisations and corporations, as well as prominent individuals. He is currently head of global communications at the International Energy Forum, an intergovernmental organisation with 70 country members, accounting for 90 percent of the world’s energy market. Previously he ran his own consultancy based in Dubai where he advised clients including heads of state and sovereign wealth funds in the Middle East and Africa. He also has interests in fintech, investor relations and public relations advisory firms. He began his career as a journalist with Reuters, where he spent 15 years in assignments in Europe, Latin America and West Africa. Tom holds a bachelor’s degree in French with African and Asian Studies from Sussex University.

A non-practising barrister, Alex Deane has over 15 years of experience in advocacy and has worked with numerous high profile individuals and companies in a senior advisory capacity. He was Chief of Staff to David Cameron and Tim Collins during their respective periods as Shadow Secretaries of State for Education and served as an adviser for the Australian Liberal Party’s re-election campaign under John Howard.

Keep up to date with our latest news